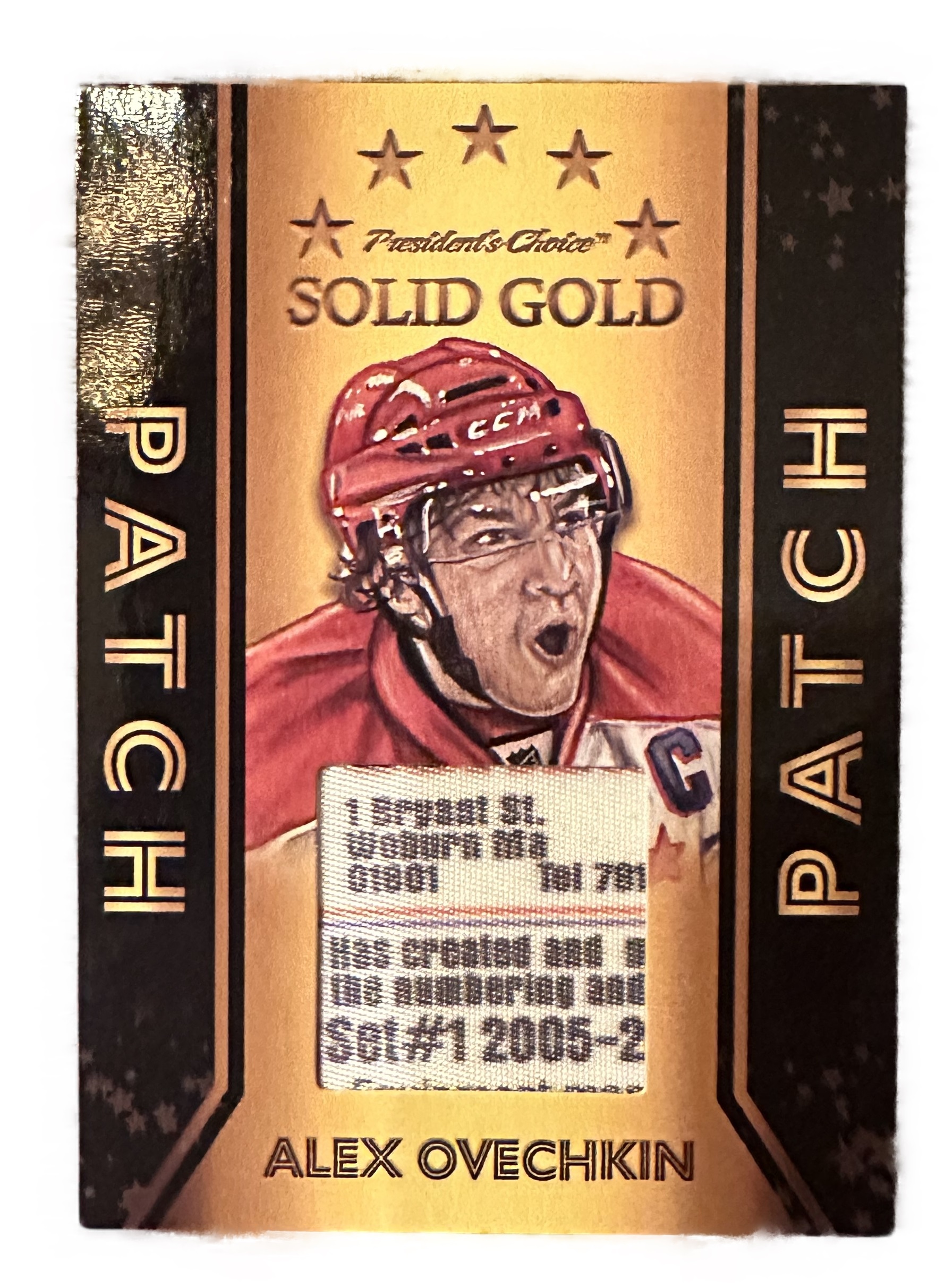 There is a difference in cards ACTUALLY used by a player in a GAME versus ‘player worn’ cards.  This suttle difference in words can confuse people and make them buy a card in which they thought was ACTUALLY USED in a game.

Player worn cards are usually peices of a jersey/shirt used in a photoshoot, or worn once in order to certify it as player ‘WORN’.  They are often in a players ROOKIE YEAR since they have not yet played in a game.

However, GAME USED cards are cards to be deemed certfied as actually worn in a GAME!  Upper Deck makes this pretty clear and that’s why they are one of the top sports card companies in the world.  There are other card companies that have legit ‘game used’ cards such as Leaf, Panini, President’s Choice to name a few.  I personally have a rare Ovechkin (pack pulled) from President’s Choice with a piece of tag from 2005-2006 (rookie season) which was GAME USED and certified by Brian Price (Formerly ITG / Leaf Trading Cards).  So watch out for wording when buying GAME USED CARDS! 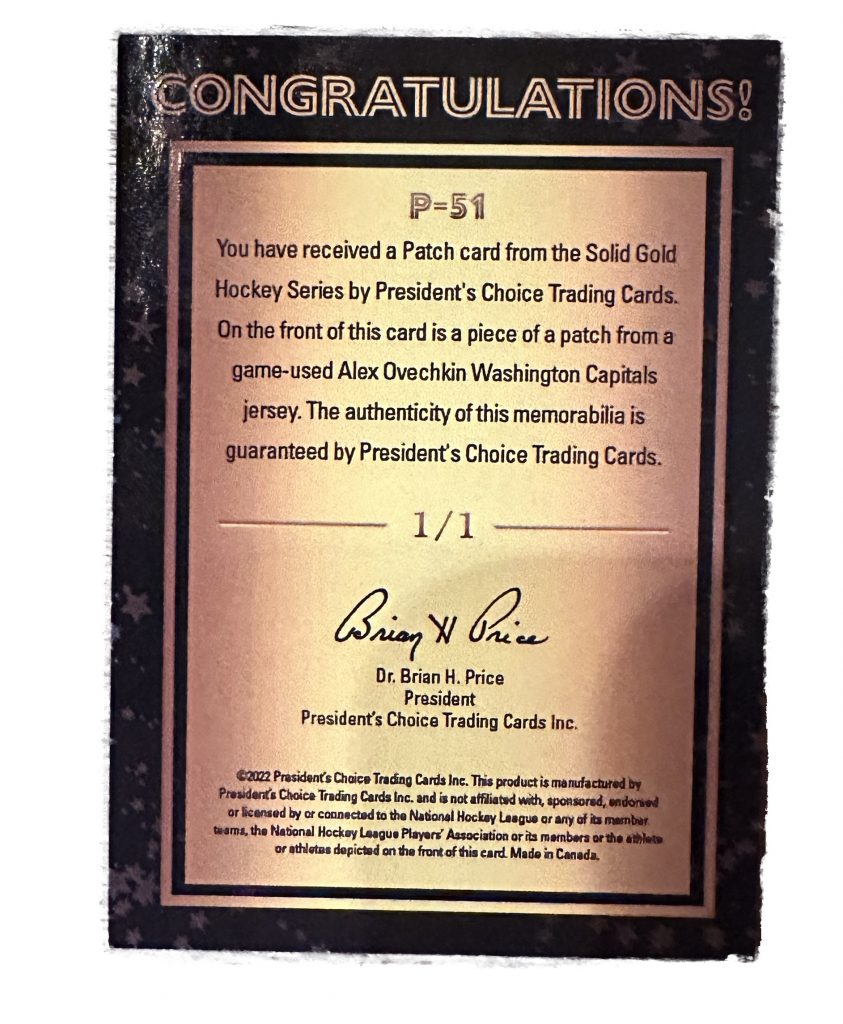