Matt is known for defeating notable names such as Fedor Emelianko, Roy Nelson, Kimbo Slice, and Derrick “The Beast” Lewis! 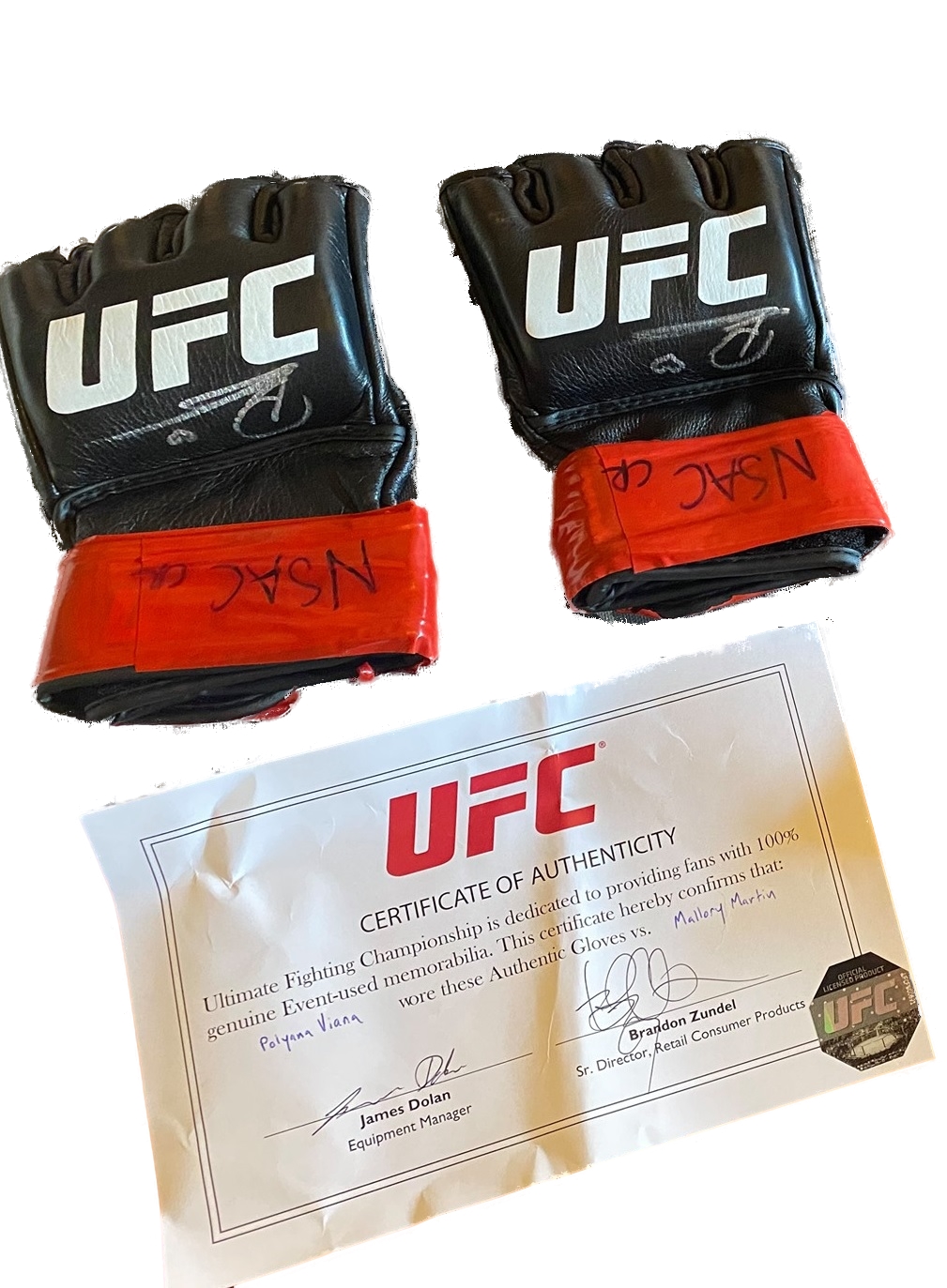 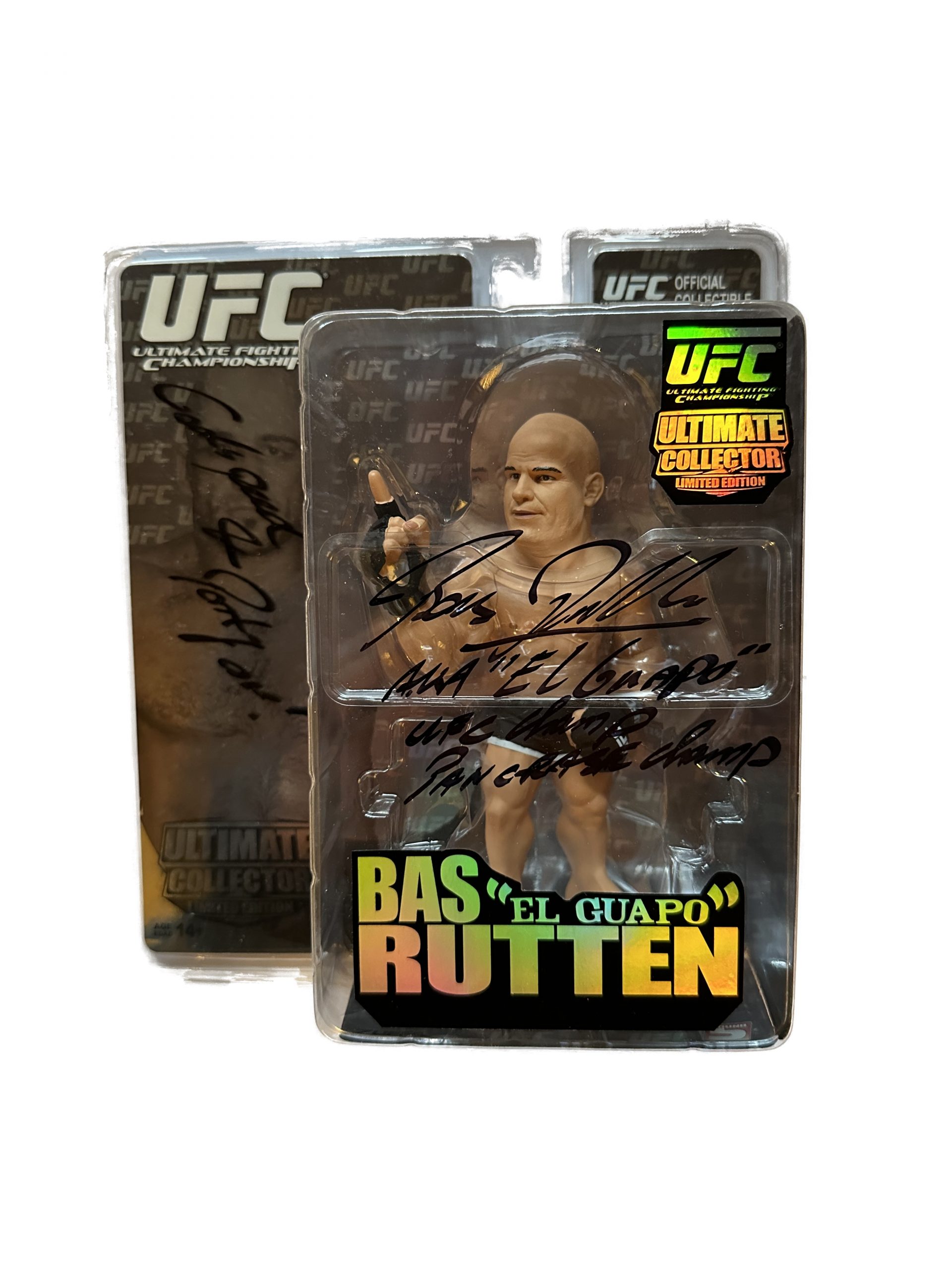 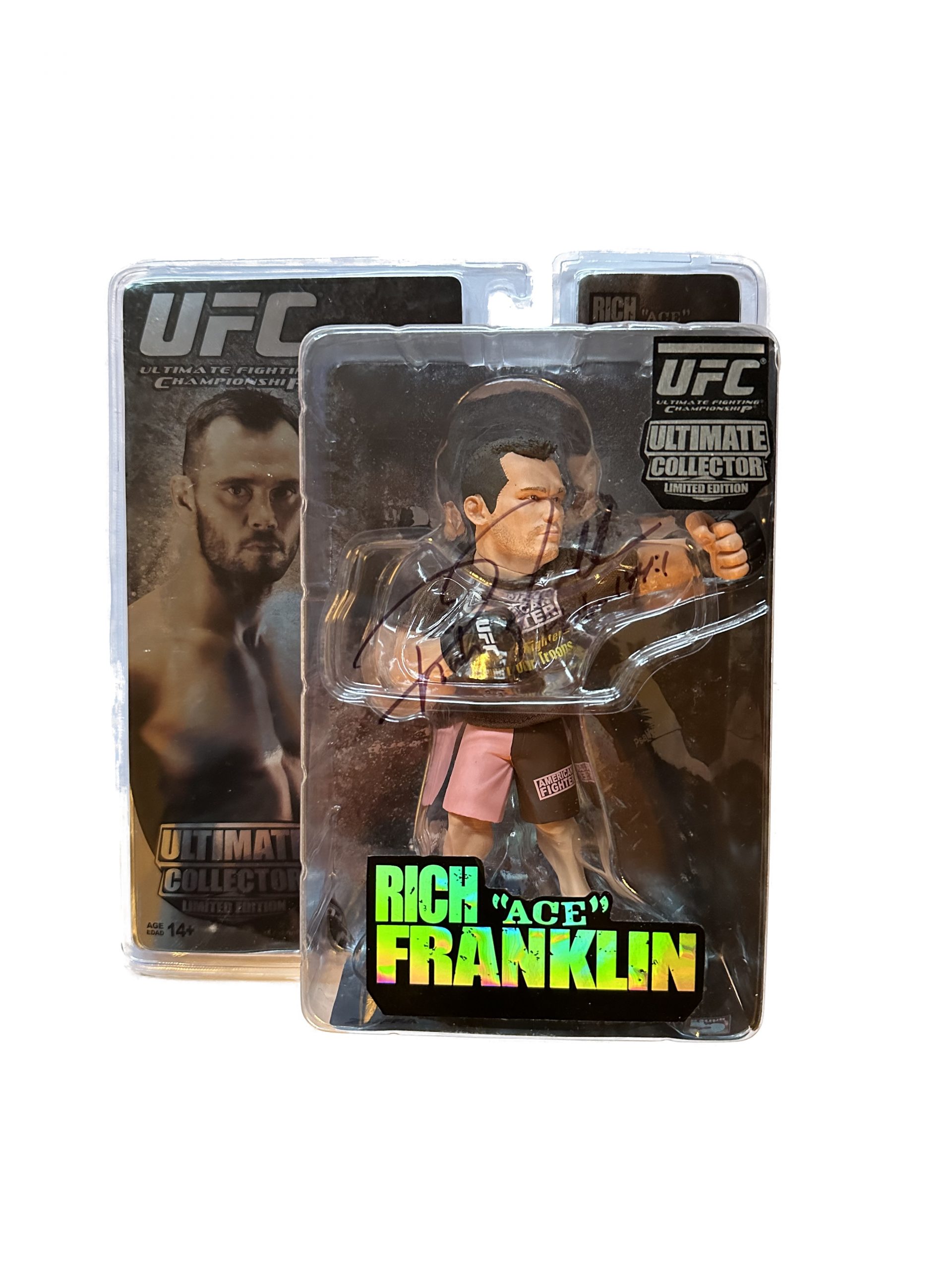 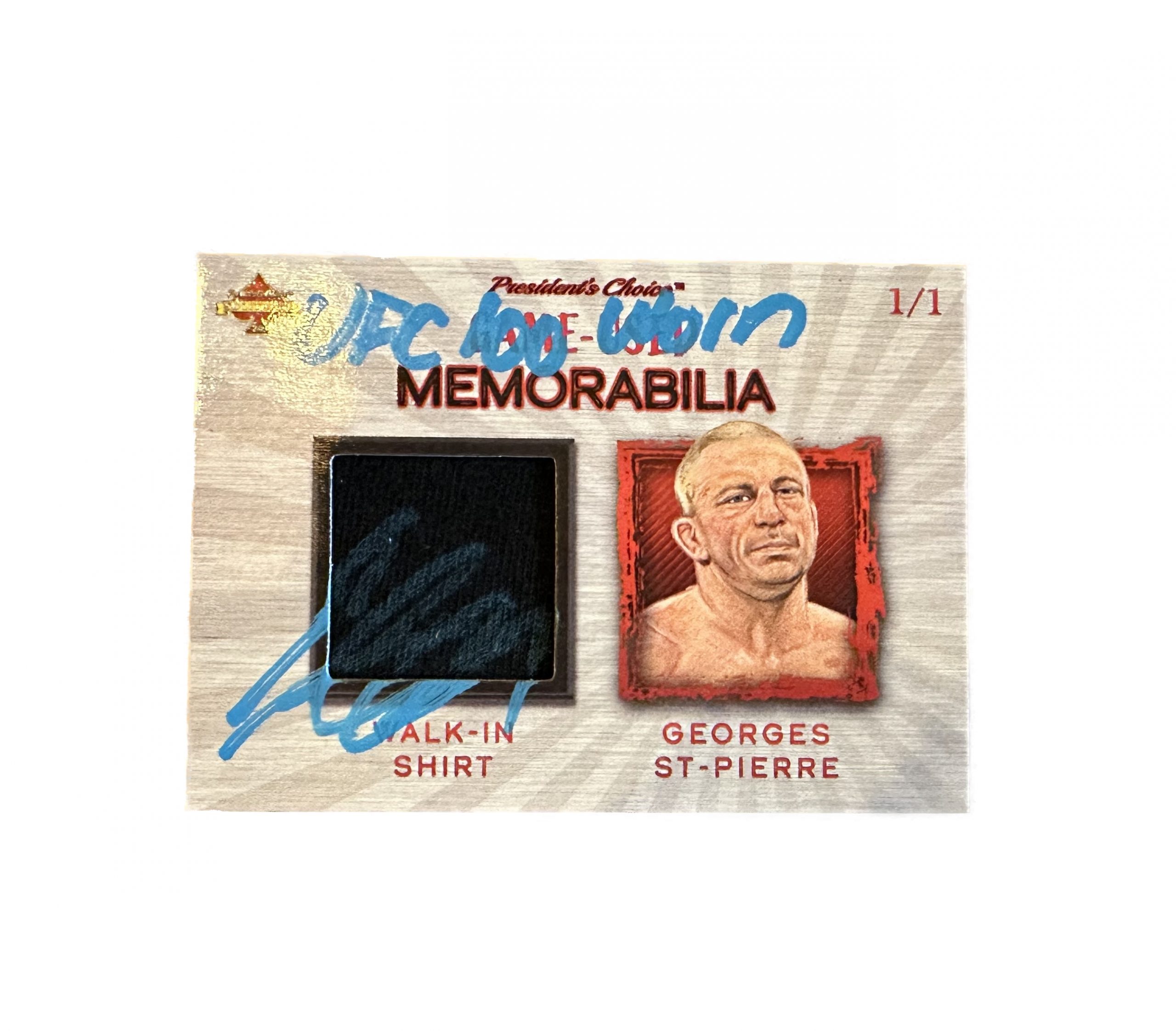 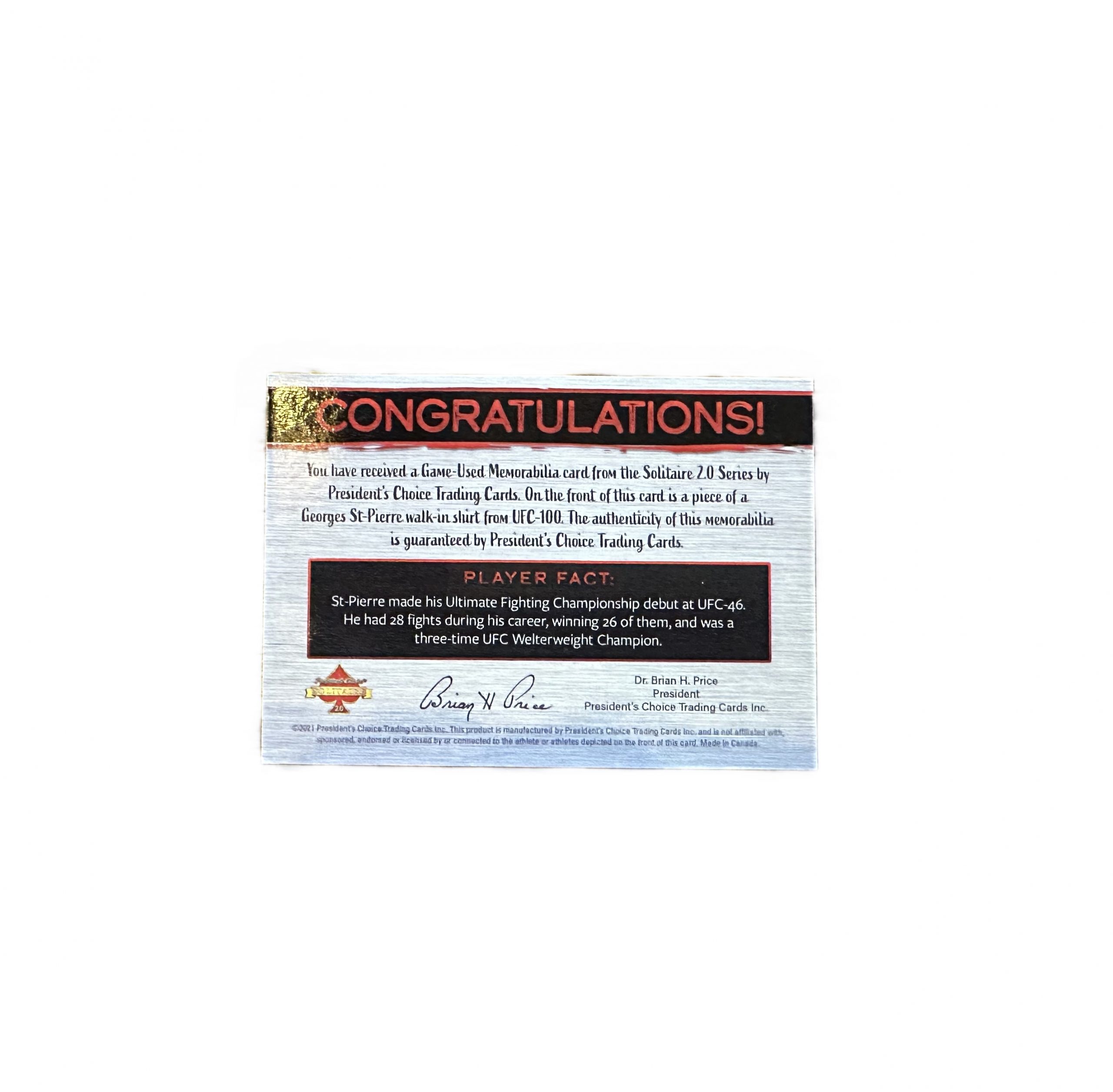 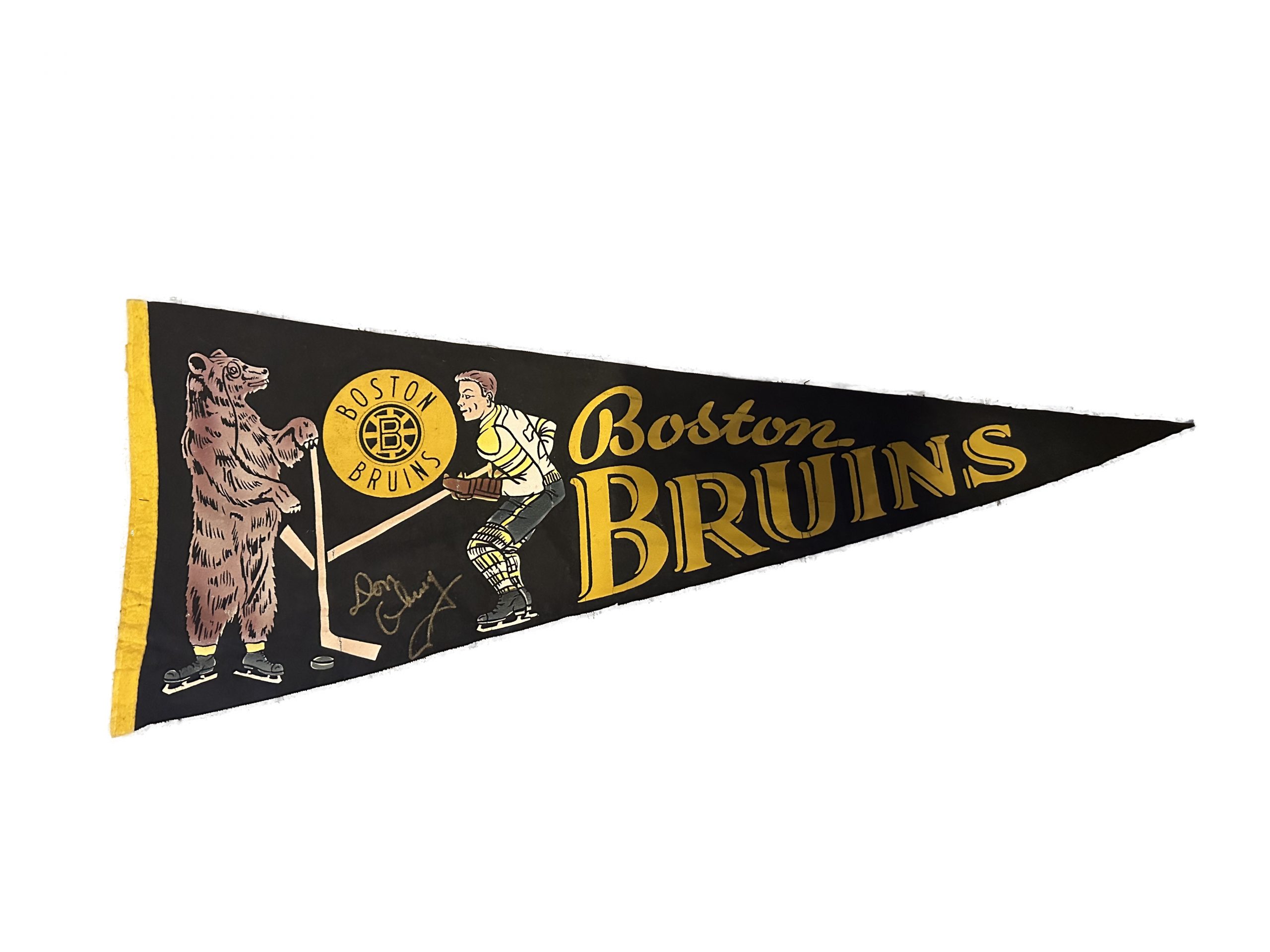 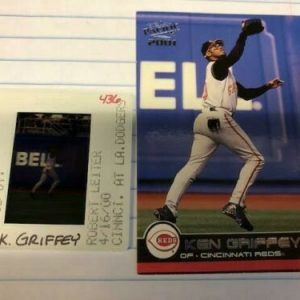 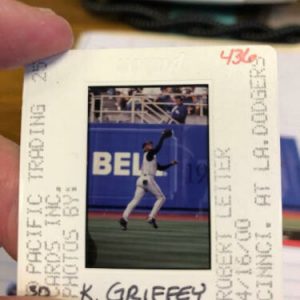 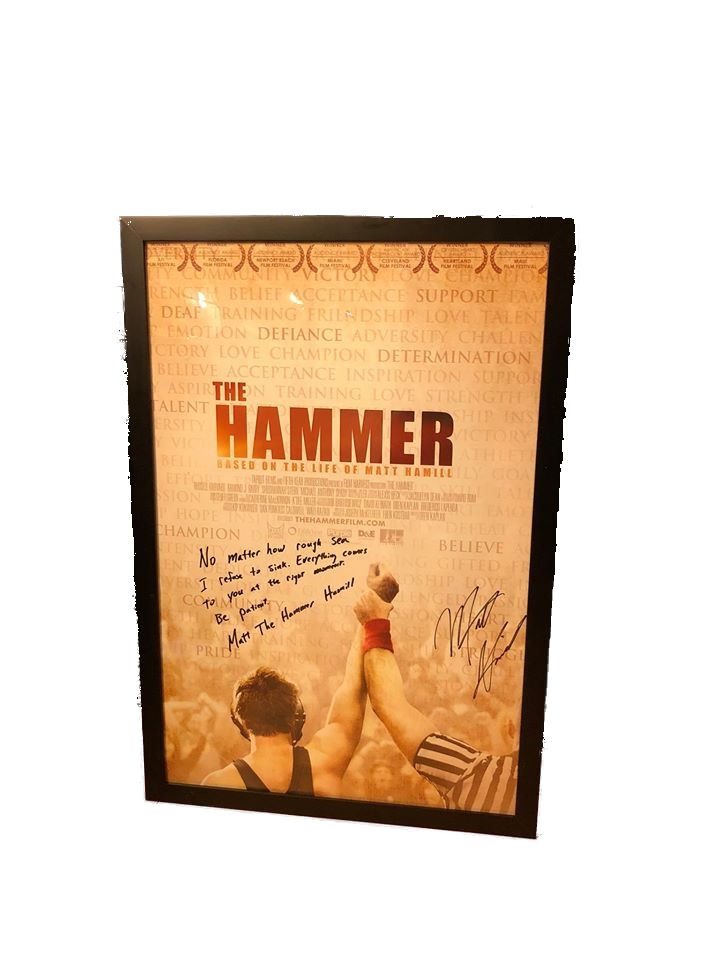 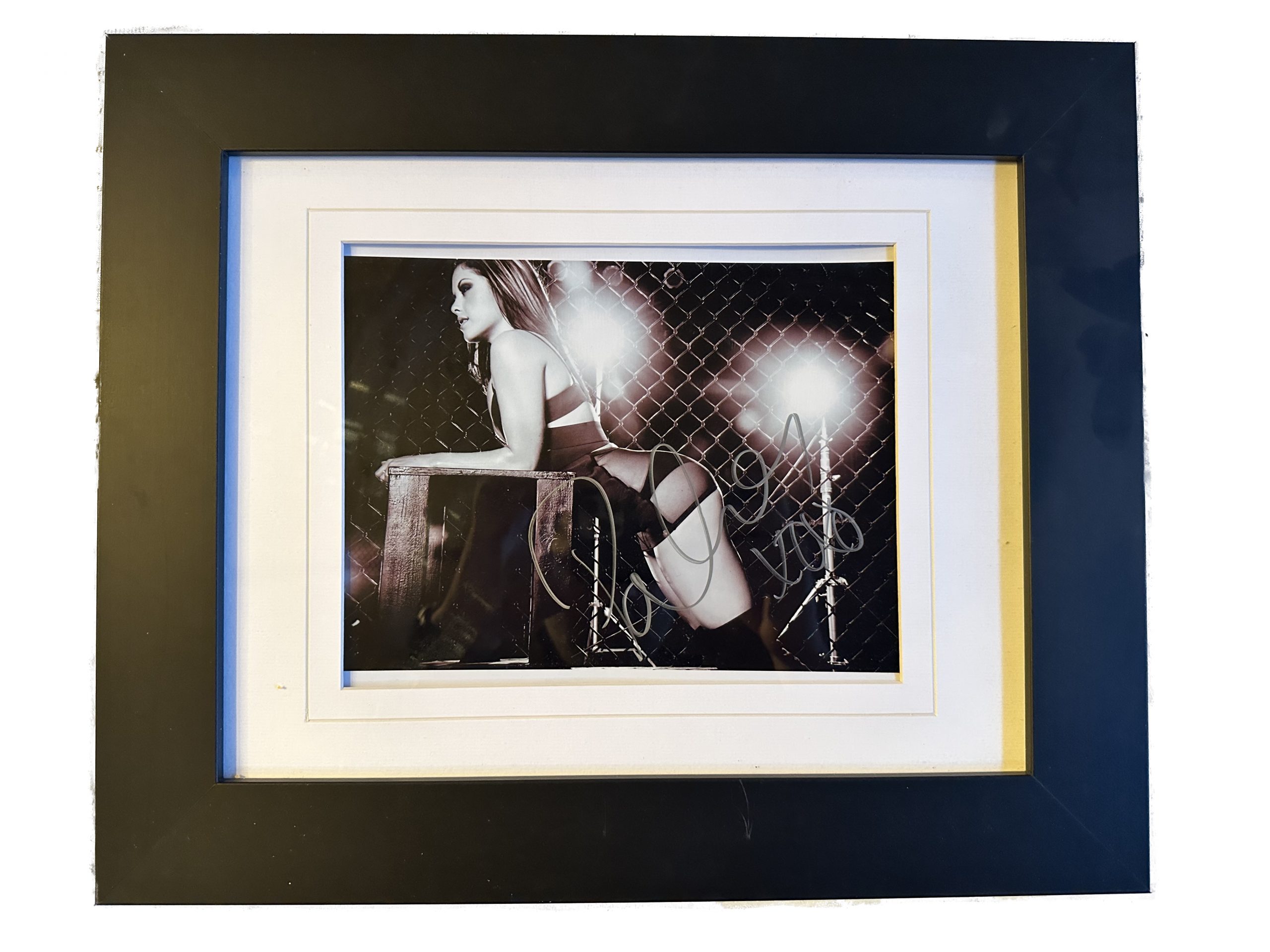 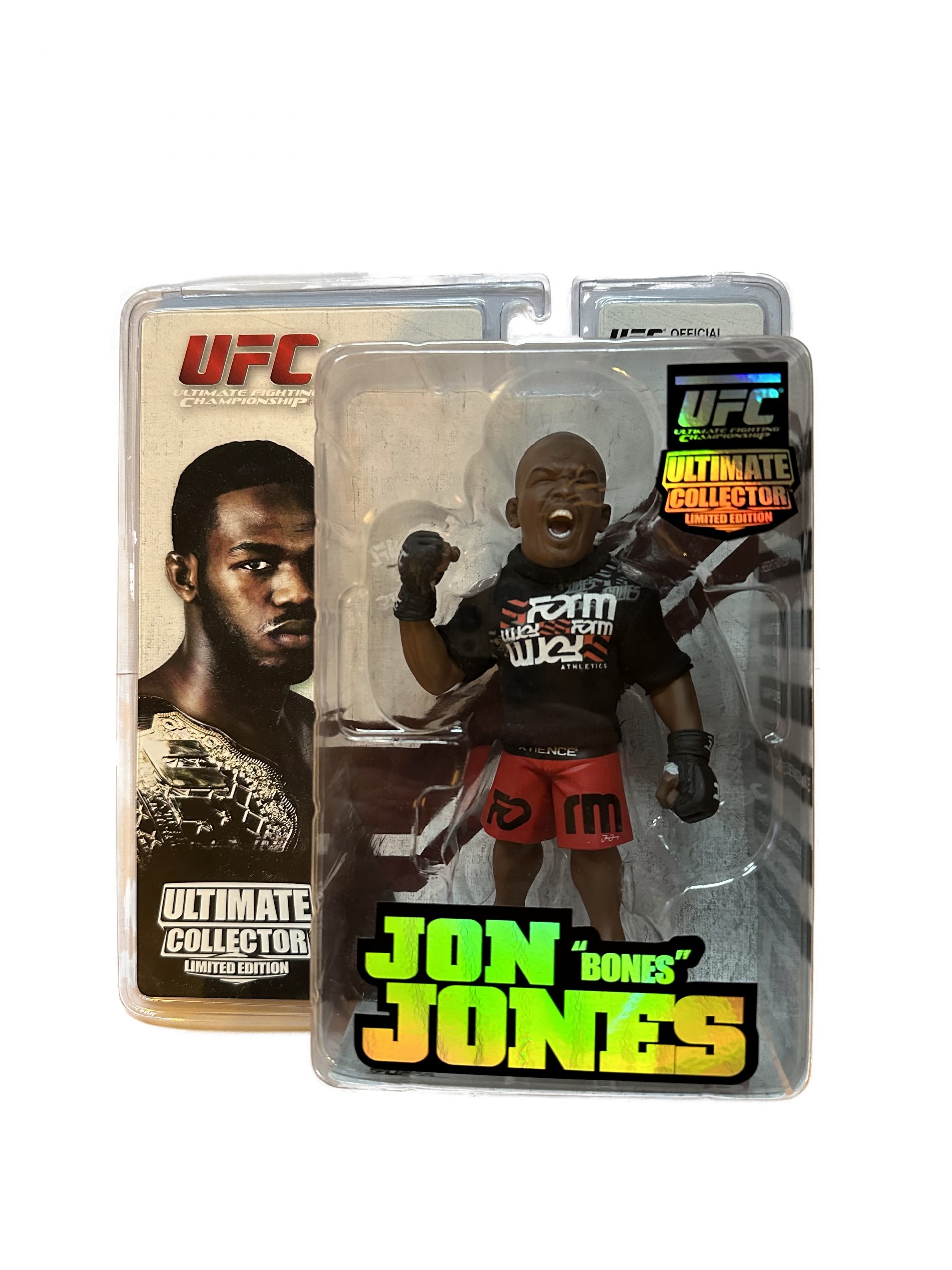 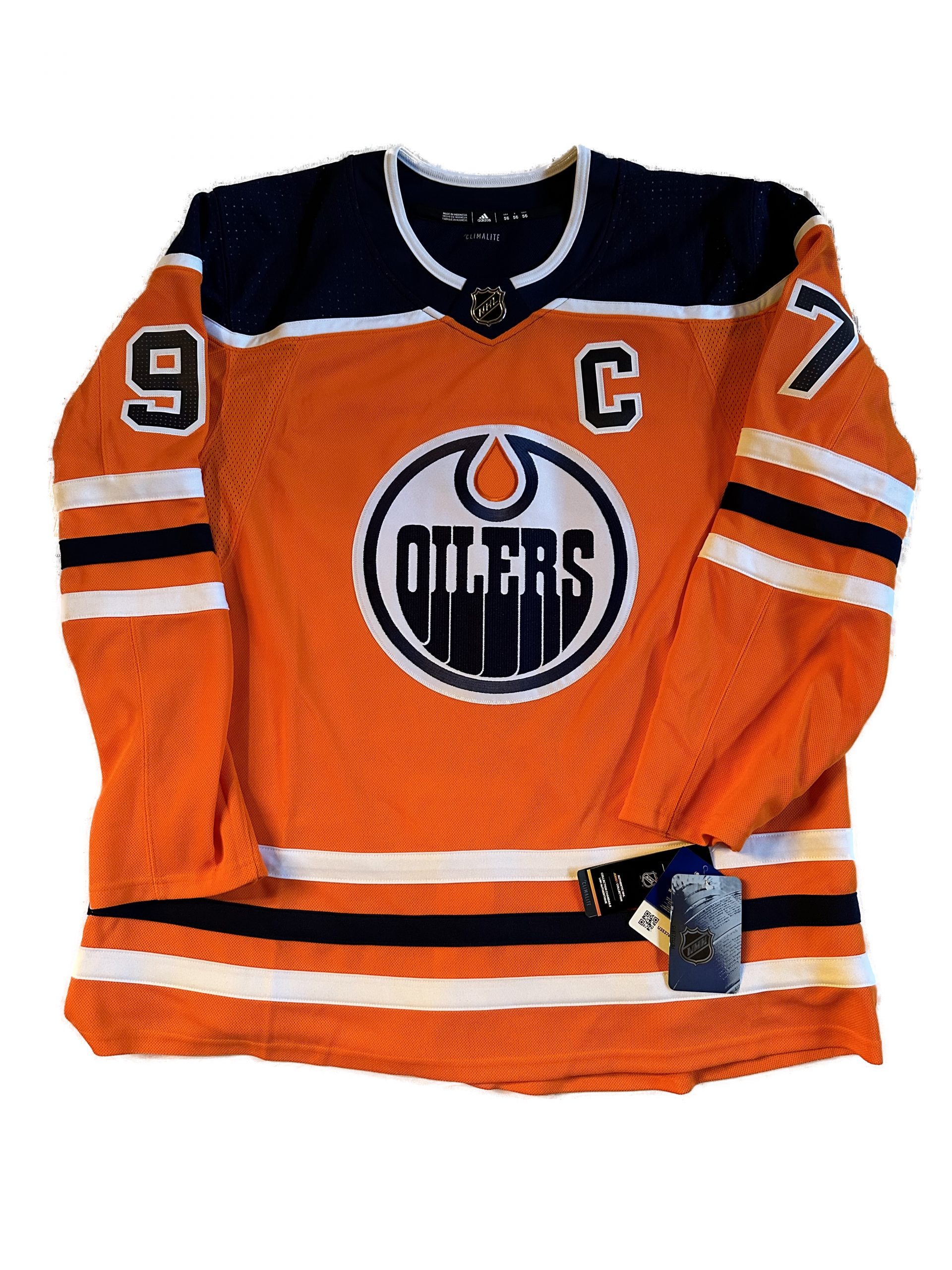 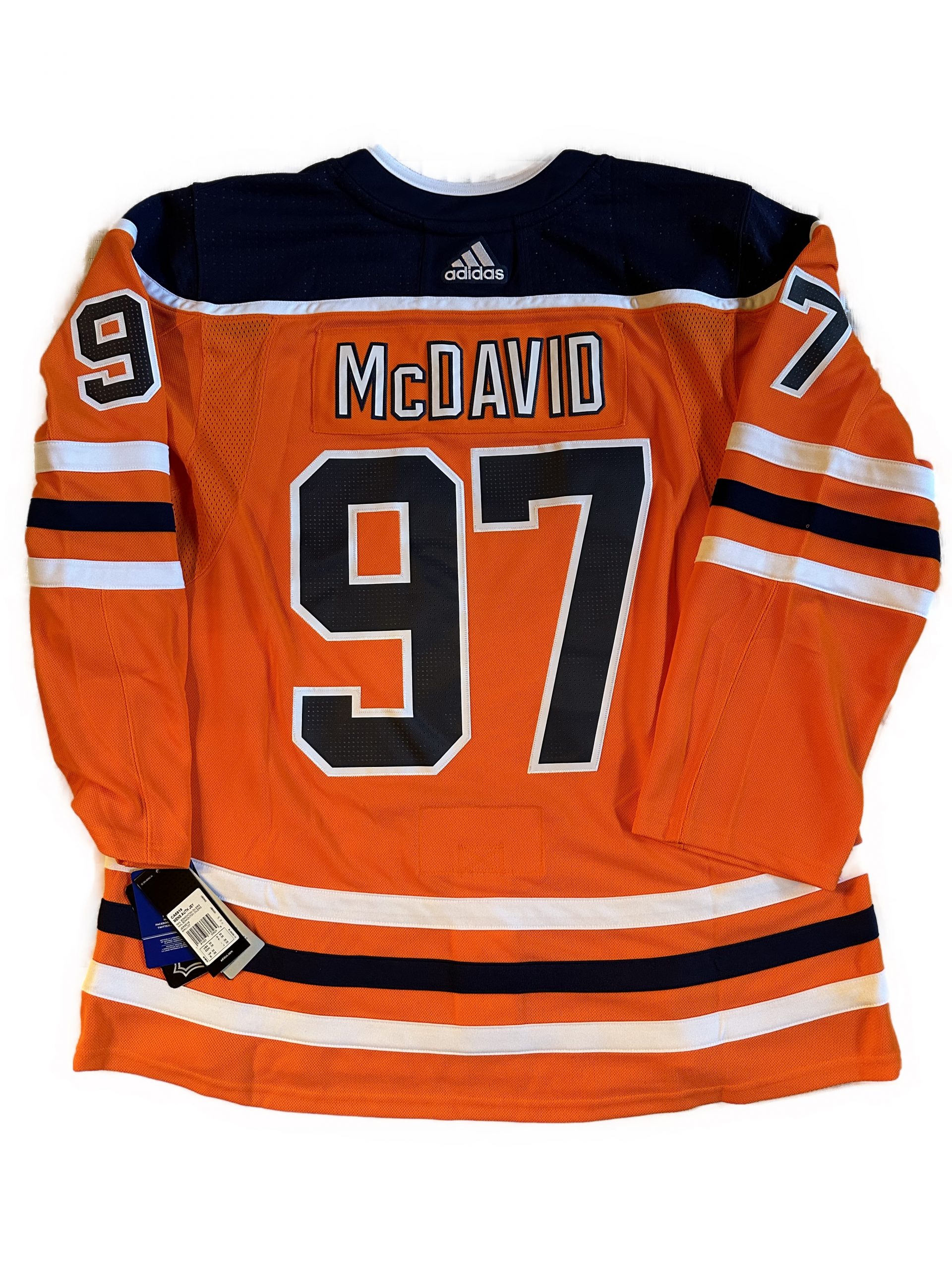 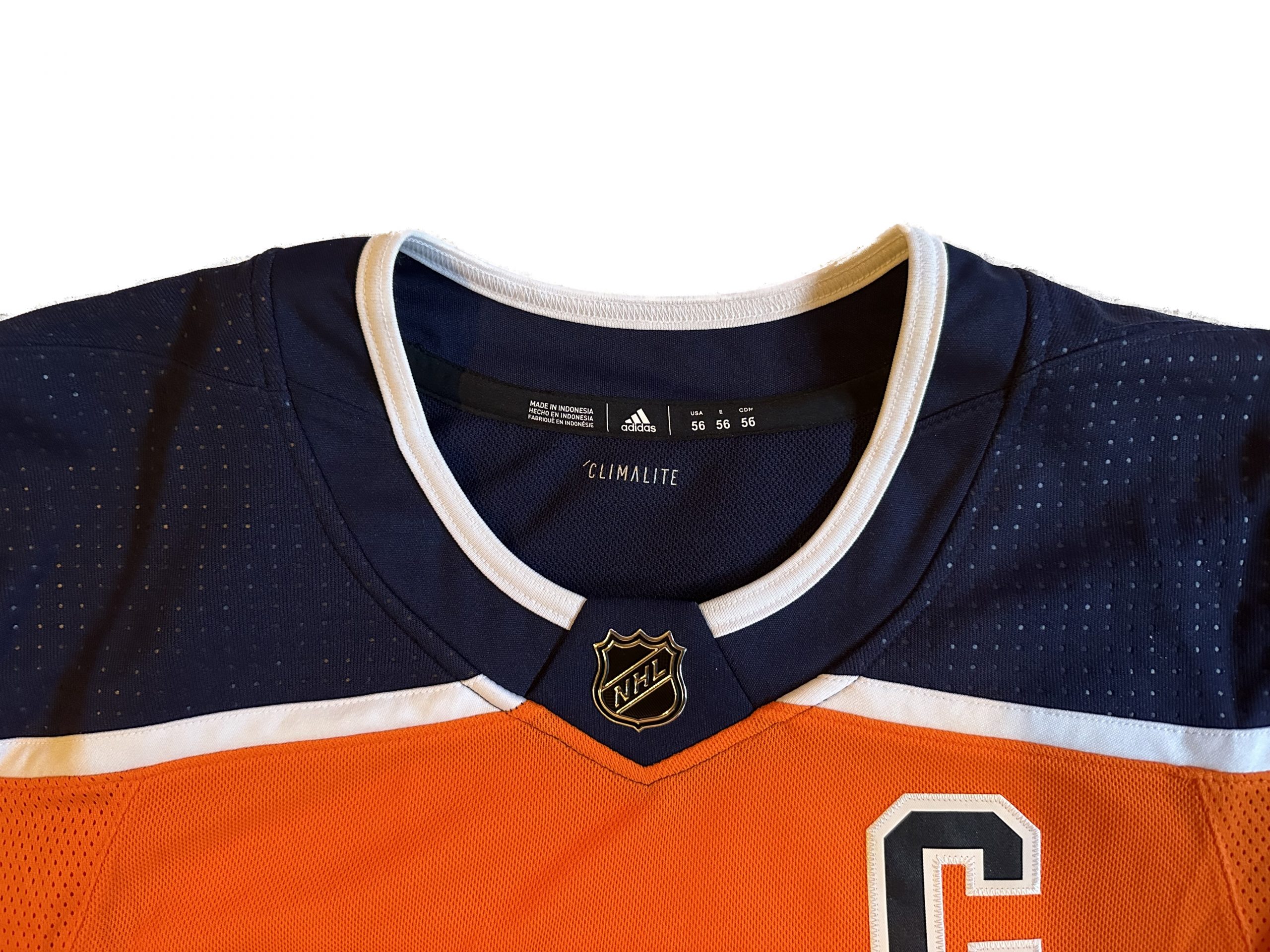