Cris Cyborg AUTOGRAPHED Event Used Walkout Tshirt Collection UFC 232, UFC 240, UFC Brasilia.  She is the ONLY male or female GRAND SLAM Champion being champion in 4 major MMA Promotions.  These three t-shirts originally retailed on the UFC Store for a total of about $10,000 CAD while she was a prospect for the UFC. 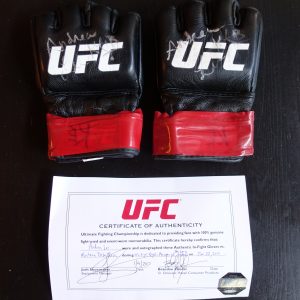 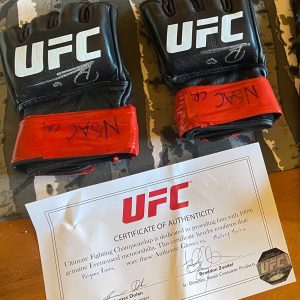 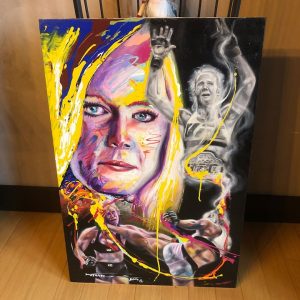 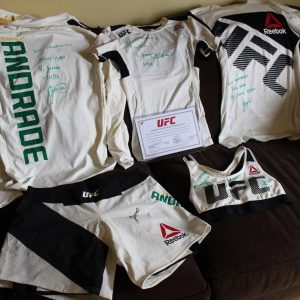 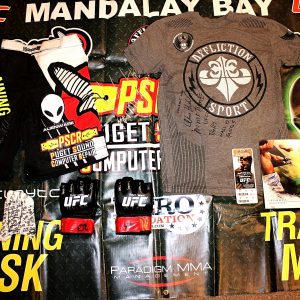 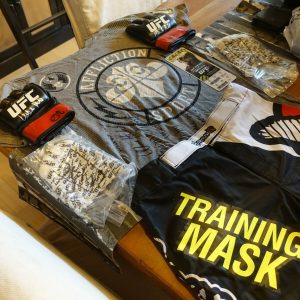 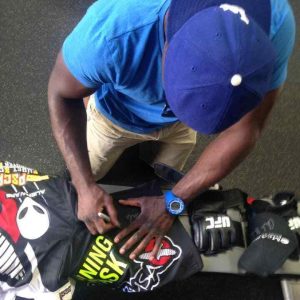 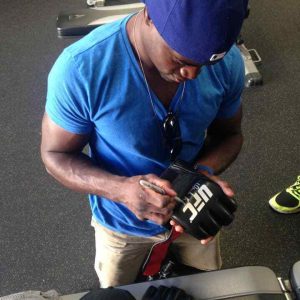 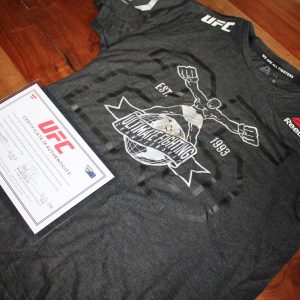 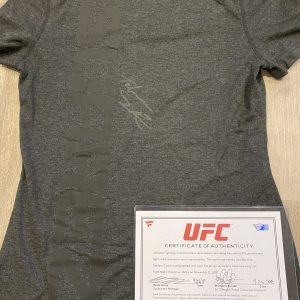 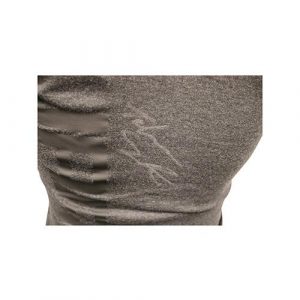 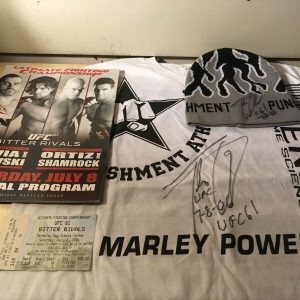