Ray Bourque vintage MASKA Ultrafil Jersey along with a signed Beckett Authenticated Rookie Card.  The Jersey is very unique as it is “7” and dated by the tagging as being in his rookie year.  Maska produced “Superfil” jerseys for 1 year in 1979-80 then in 1980-81 they went to “Ultrafil”.  Ray Bourque was only #7 in his rookie year due to being Phil Espisito’s number and out of respect, decided to go to #77… the rest is history.  Very rare peice of history. 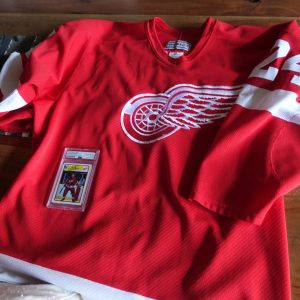 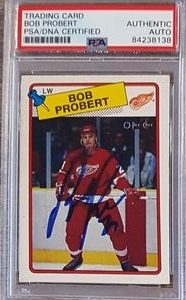 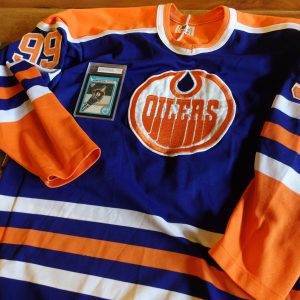 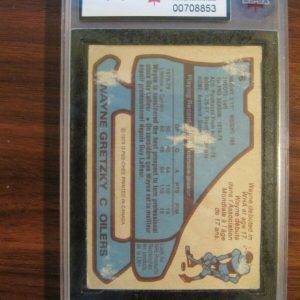 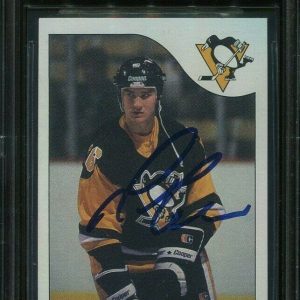 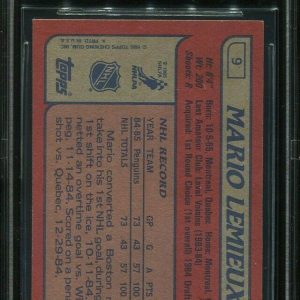 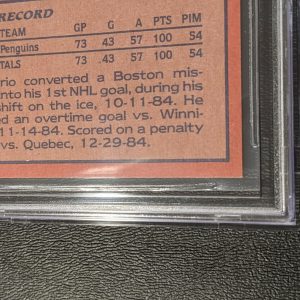 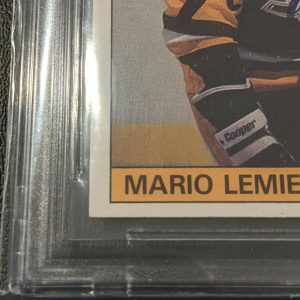 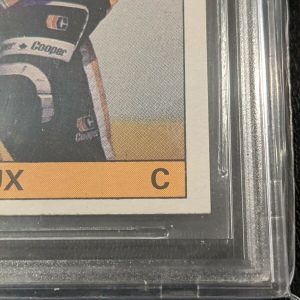 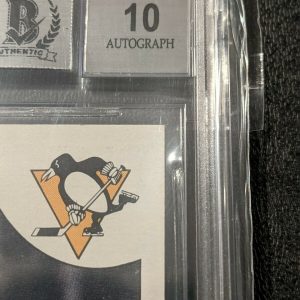 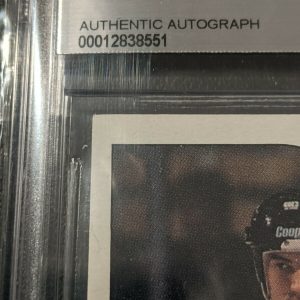 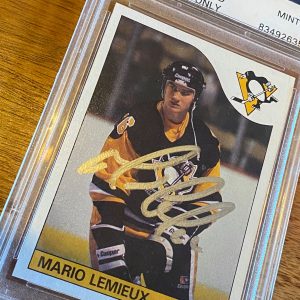 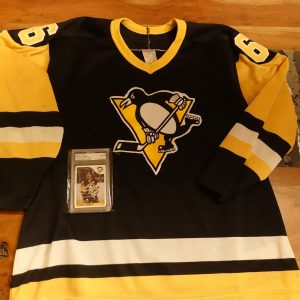 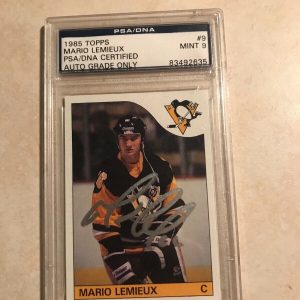 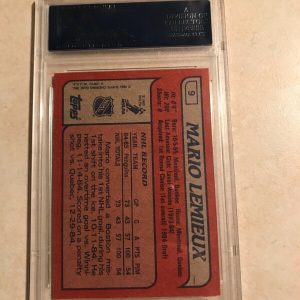 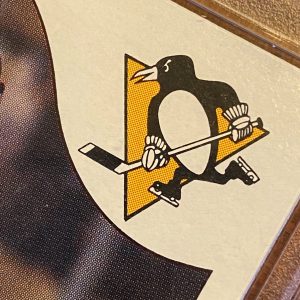 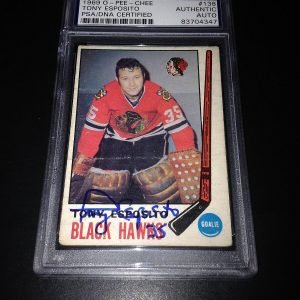 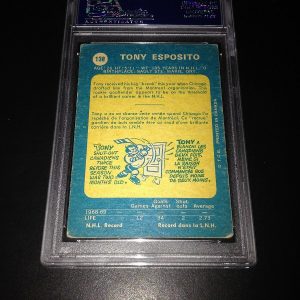 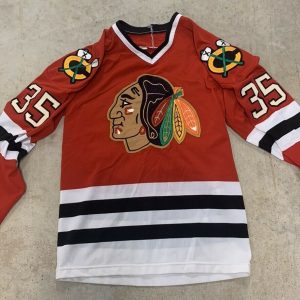 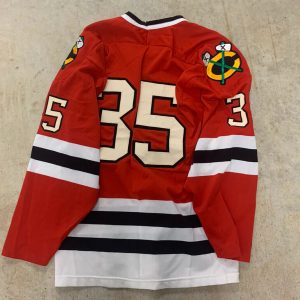 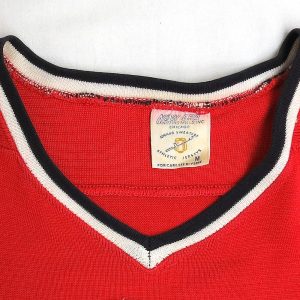 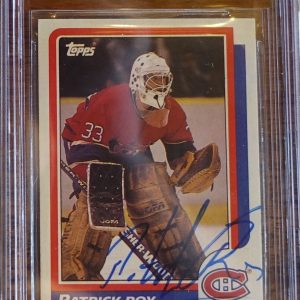 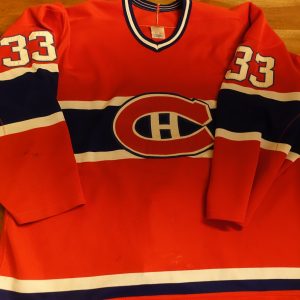 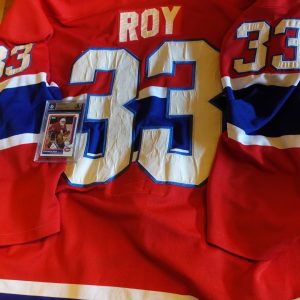 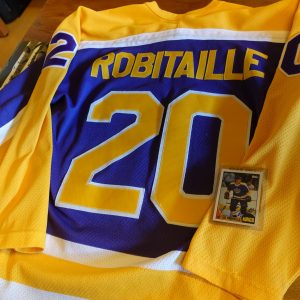